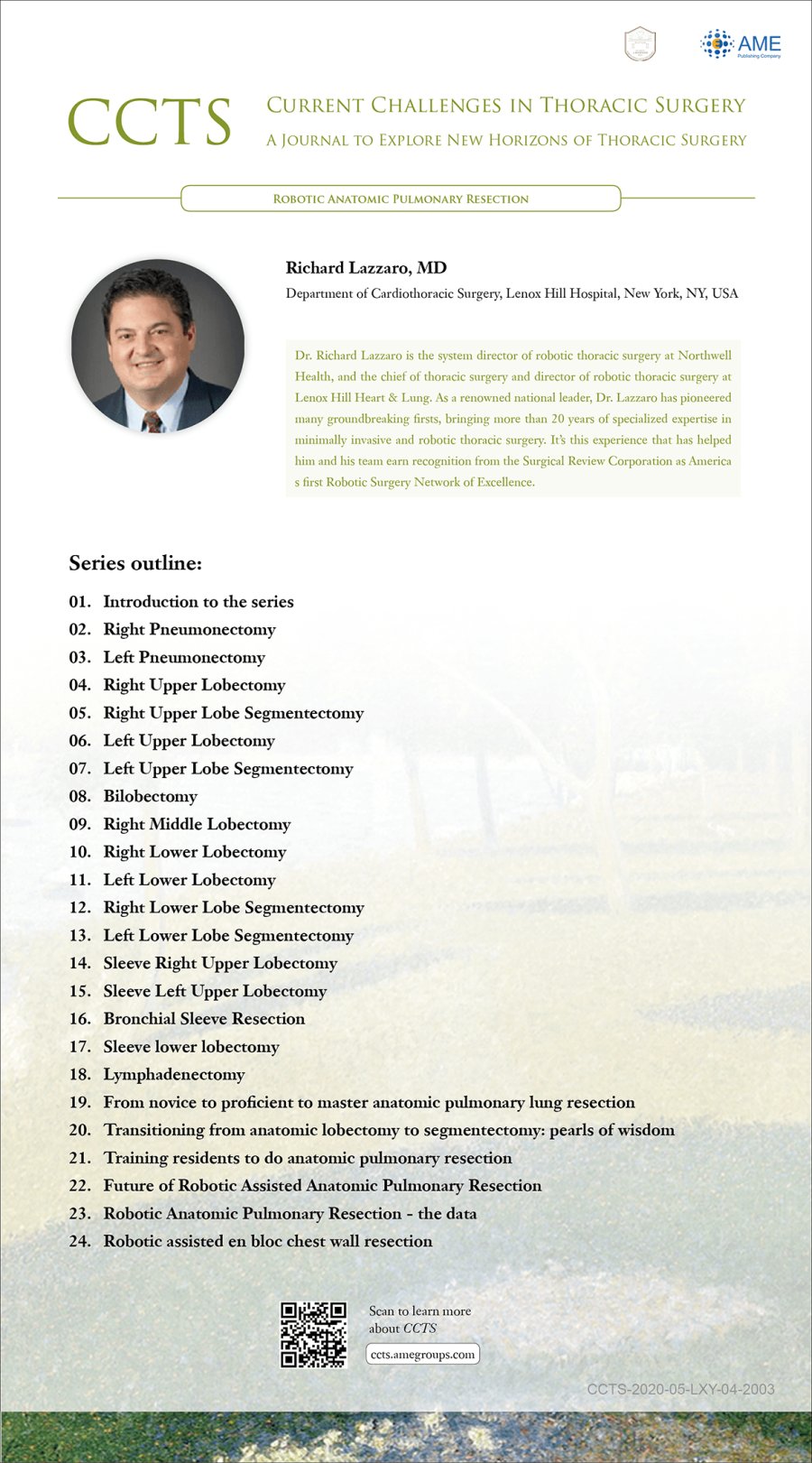 Disclosure:
The series “Robotic Anatomic Pulmonary Resection” was commissioned by the editorial office, Current Challenges in Thoracic Surgery without any sponsorship or funding. Richard Lazzaro is serving as the unpaid Guest Editor for the series. 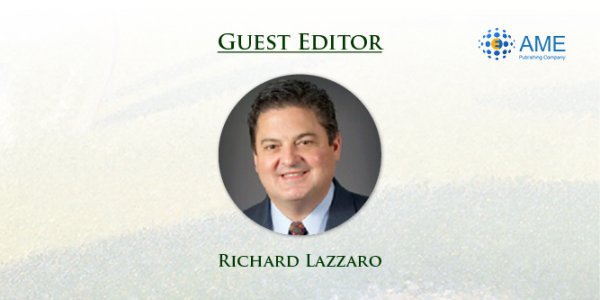