The First Wuxi International Lung Transplantation Conference took place between the 1st and 2nd of November 2019 in Wuxi. This conference was initiated by Prof. Jing-Yu Chen, and jointly organized by the China Organ Transplantation Development Foundation, the Jiangsu Commission of Health, and the Wuxi People’s Hospital. Participants included speakers from the USA, Italy, Japan and Korea, as well as lung transplant specialists from Hong Kong and Taiwan.

Current topics in clinical lung transplantation and the state of Asian lung transplantation were the key themes of this conference, and the conference delegates from China were kept abreast with international practice. At this conference, the Wuxi People’s Hospital also held the ceremony for launching the ‘Love and Hope’ Registration Platform for Voluntary Organ Donors, to promote the concept of voluntary organ donation and increase the number of organ donors. The conference also provided the participants an opportunity to visit Wuxi People’s Hospital, the largest lung transplant center in China.

Some of the conference speakers have contributed manuscripts which appear in this Lung Transplant series of the CCTS.

Koneda and Sato from the University of Tokyo Hospital submitted the manuscript ‘Current situation of lung transplant in Japan’.

They reported that the Japanese organ transplantation law was issued in Japan in 1997, which allowed organ donation from neurologically dead donors, with amendment in 2010 allowing organ donation with the family’s consent, even in the absence of the donors’ written will.

They outlined the registration process for potential lung transplant candidates. They highlighted that in adults there is no priority allocation based on the severity of the recipient disease condition, thus resulting in long wait times and mortality on the waiting list.

The authors then described the results of the lung transplant experience in Japan, with idiopathic pulmonary arterial hypertension, followed by interstitial pneumonia (IP) the most common indications for bilateral LTx. For unilateral LTx were most frequently performed for IP and lymphangiomyomatosis (LAM).

Finally, the authors described measures to overcome the challenges posed by the shortage of donor organs, and concluded with a succinct summary of the living donor lung transplant experience, and reported the excellent outcomes of the Japanese living donor LTx outcomes.

Drs. Jeong, Kim and Choi wrote an article ‘The current status of lung transplantation in Korea’.

They outlined the history of lung transplant in Korea, starting with the first case in 1996, and they highlighted the year 2011 as the inflection point in the number of LTx because of the national outbreak of respiratory failure related to humidifier disinfectant—associated interstitial lung disease. The Korean Network for Organ Sharing (KONOS) was established in 2010, and in 2017 the first living lobar LTx was performed. The authors then compared the characteristics of LTx in Korea with the ISHLT, and suggested that adjustment of the Korean LAS may be needed to improve the LTx survival.

The authors gave a brief account of the history of lung transplant in Hong Kong, starting with the first case in 1995, which was a single lung transplant for LAM. They then described the increase in LTx activity by the 2015, the waitlist mortality, the recipient profile. Finally, they reported the favorable overall 1-, 3-, 5- and 10-year survival after LTx in Hong Kong.

Dr. Rappaport and Dr. Usman from the Cleveland Clinic authored the paper ‘Lung Cancer in Lung Transplant’. They pointed out that the risk factors for lung cancer and end stage lung disease overlap, and highlighted the three scenarios in which lung cancer may be discovered in lung transplant recipients:

The authors summarized the Cleveland experience, followed by the findings of the Transplant Cancer Match study on this topic.

The authors pointed out that airway complications (AC) in LTx recipients are a continual source of morbidity and mortality, with an incidence of 15–20%. The authors highlighted the dual blood supply of the lung, and discussed bronchial artery revascularization, including the Cleveland series on this topic.

They reviewed the common risk factors linked to AC after LTx, and the authors described the bronchoscopic management of various airway complocations.

Dr. Palleschi and colleagues from Milan, Italy, wrote about the ‘Donation after circulatory death program in Italy’.

They described the Italian organ donation system, with special reference to the mixed ‘opting-in’ and opting out’ system, the Italian legal definition of death which requires 20 minutes of flat ECG, and the way organ allocation is performed in Italy.

The authors then explained the measures taken to address the challenges of shortage of suitable organ donors in Italy, such as the use of extended criteria organs, and donation after circulatory death, and ex vivo lung perfusion.

The article then focuses on DCD, and how the practice varies around the world according to culture, law, religion, ethics and logistics. They described the practice of DCD in Italy, and they outlined the incorporation of normothermic regional perfusion for abdominal organs used in combination with lung DCD donation, and the role of EVLP in DCD donation.

Provenance and Peer Review: This article was commissioned by the editorial office, Current Challenges in Thoracic Surgery for the series “Highlights of the First International Symposium on Lung transplantation, Wuxi, China, 2019”. The article did not undergo external peer review.

Conflicts of Interest: All authors have completed the ICMJE uniform disclosure form (available at https://ccts.amegroups.com/article/view/10.21037/ccts-21-41/coif). The series “Highlights of the First International Symposium on Lung transplantation, Wuxi, China, 2019” was commissioned by the editorial office without any funding or sponsorship. MH and JC served as the unpaid Guest Editors of the series. The authors have no other conflicts of interest to declare. 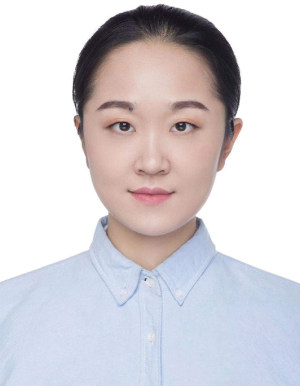 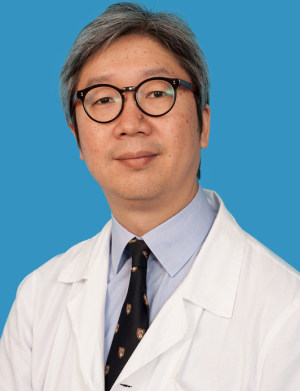 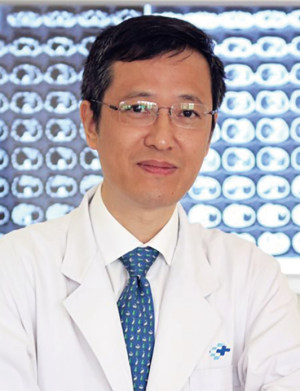